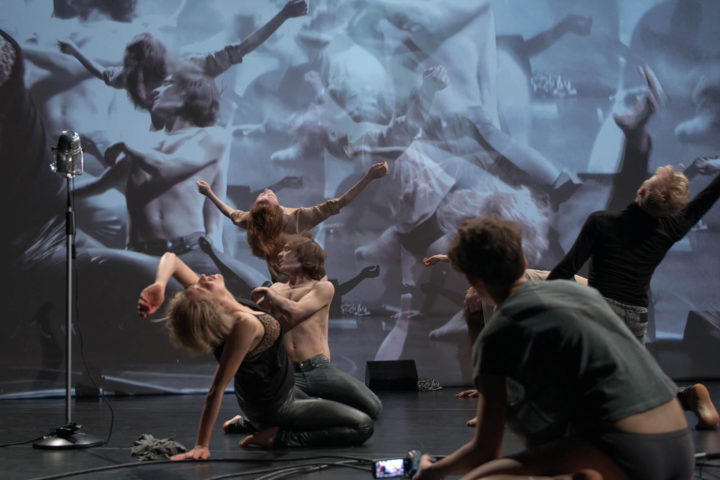 The Imploding Portraits Inevitable series draws inspiration from Andy Warhol‘s film work of the 1960ies. Fragments of random conversations, dialogues or commercials, visual elements such as extreme close-ups reminiscent of Warhol‘s famous screentests, as well as the use of the split-screen, bring alive reflections of (possible) protagonists of the historic Factory. 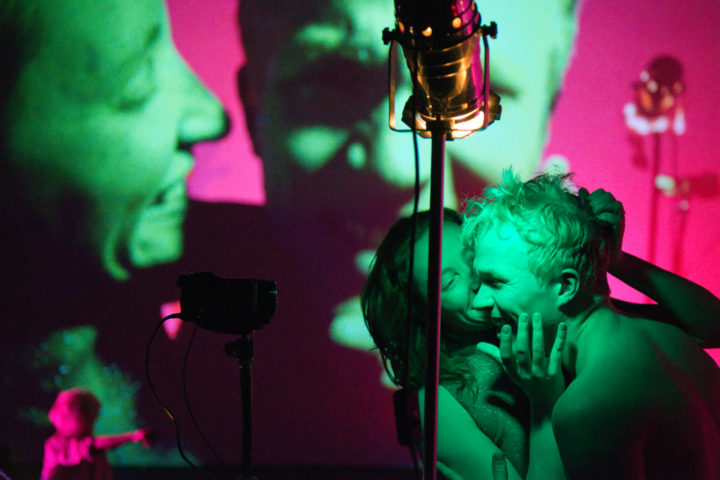 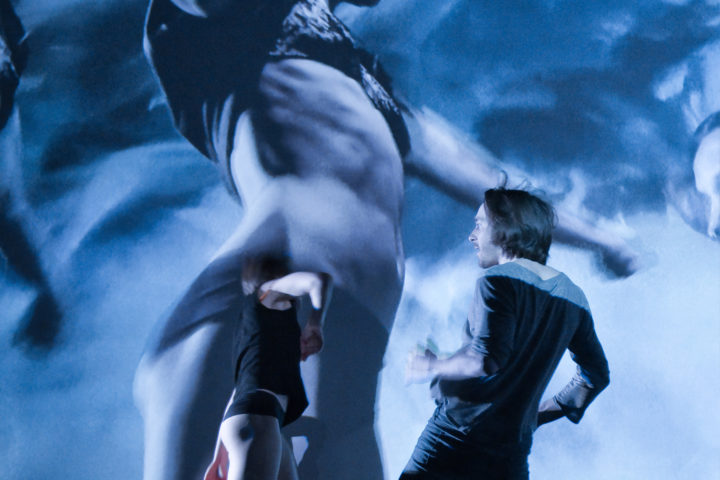 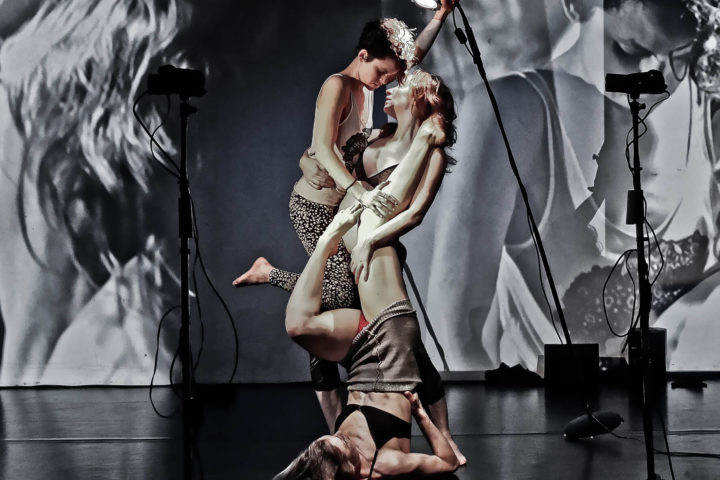