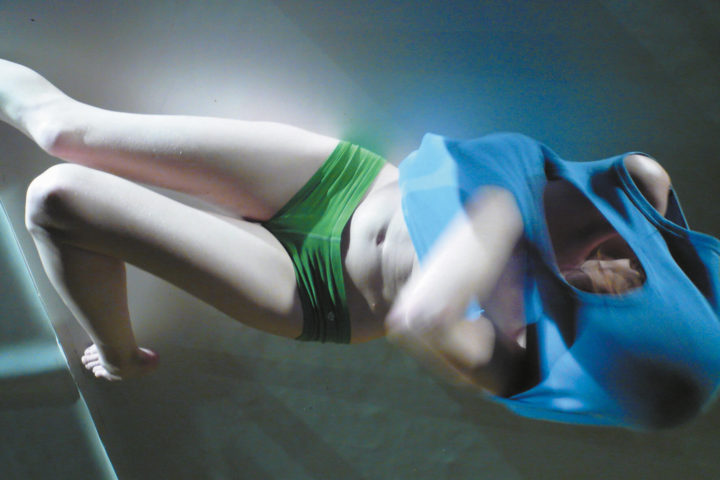 Posing is a project about the cultural pattern of communication. The pose is a communication medium and expression of an attitude which transports complex meanings in a social context.

The Posing Project consists of different projects which are all in context to each other and visualized in different stage settings. The basic idea deals with the art of innovative profiling and its direct influence on the recipient. The main focus is about impressive stereotypes which are advertising to seduce. In this kind of environment not the pose by itself but the method of posing is of critical importance.

The Art of Seduction, created for the Biennale di Venezia 2007 (Golden Lion for Best Performance) under the motto "Body and Eros" is a synthesis of dance and installation encircling the game of seduction between the performers and the audience. Here, the pose has to be understood as basic material, this trembling moment when the body pauses, seemingly rests in itself, while an image already separates from its surface to end up in the eye of the beholder. 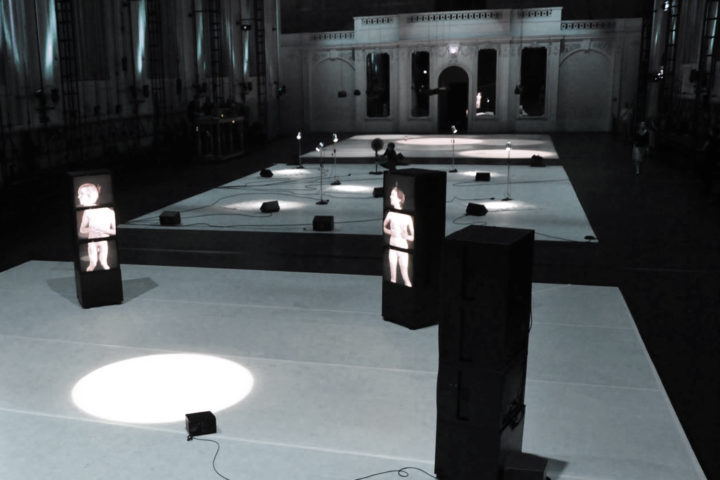