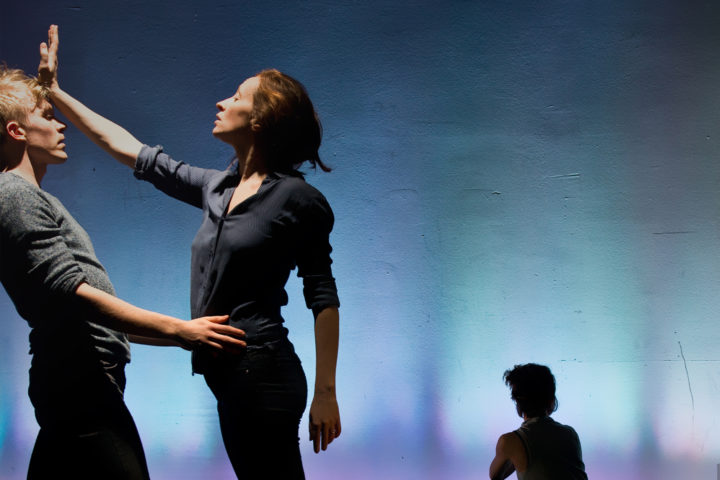 In the Foreign Tongues projects series, Liquid Loft explore the complex interactions between verbal messages and their physical attributes. Foreign Tongues approaches, with the vocabulary of body language, the often contradictory forms of communication. Starting point for the various performances are language recordings, which were produced as part of personal interviews in different regions of Europe.

After Foreign Tongues (Toulouse), the stage production of the series, Foreign Tongues expands into public space in different cities of Europe within the framework of an IN SITU pilot project. The site-specific performances are based on local languages and jargons, reflecting the sound environment of the place. With every location, the Spoken Word Symphony grows, the characteristic architecture of the site becomes the scenery of the play. 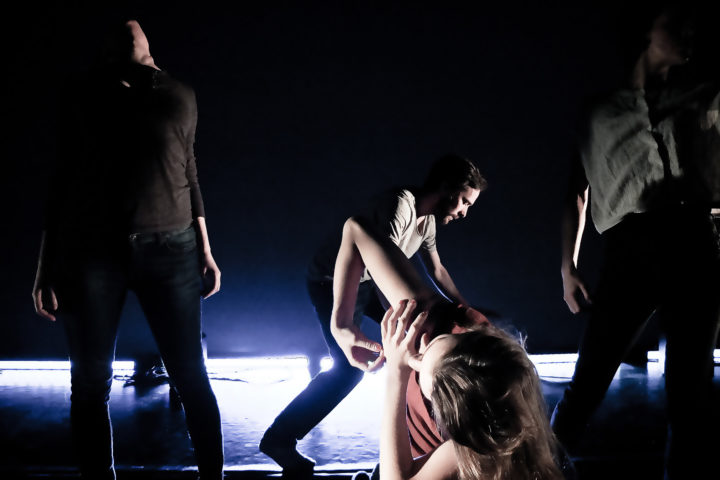 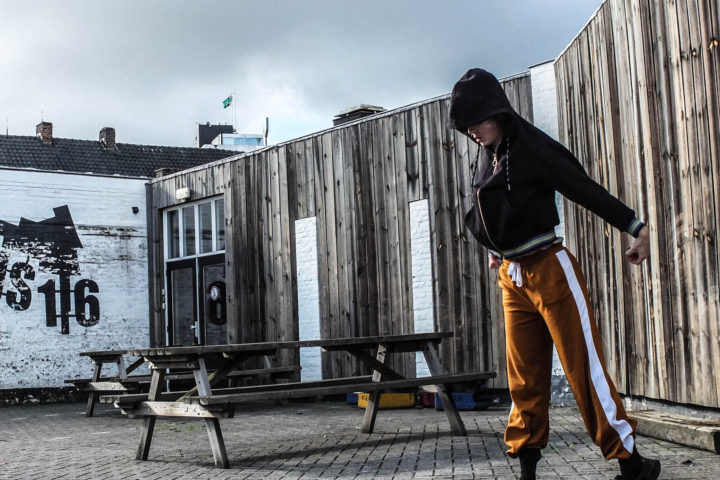 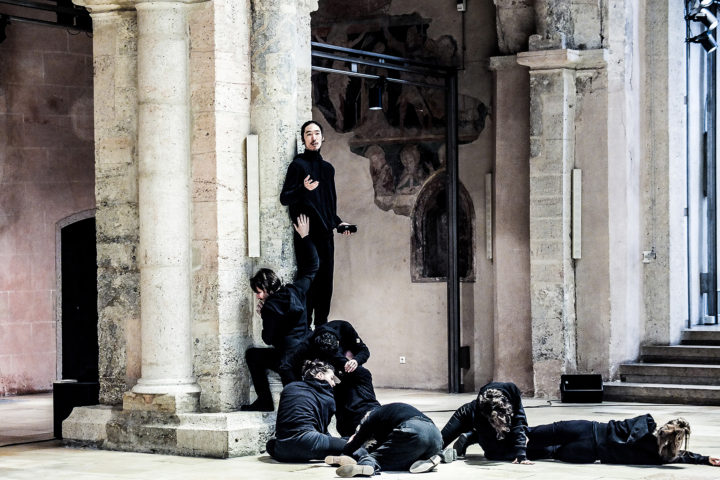 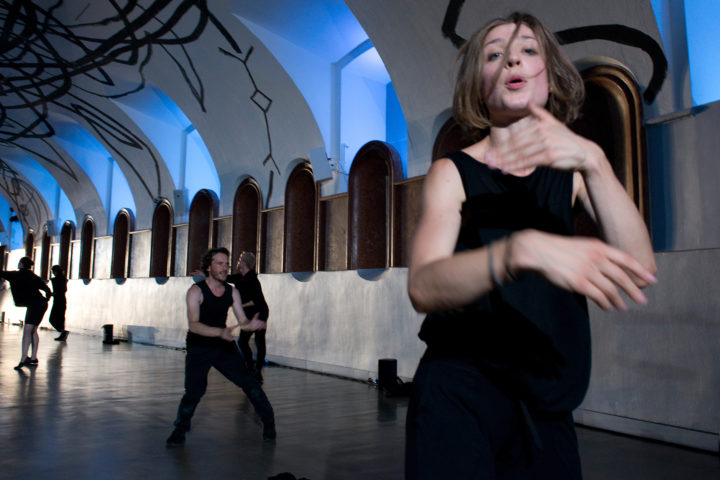