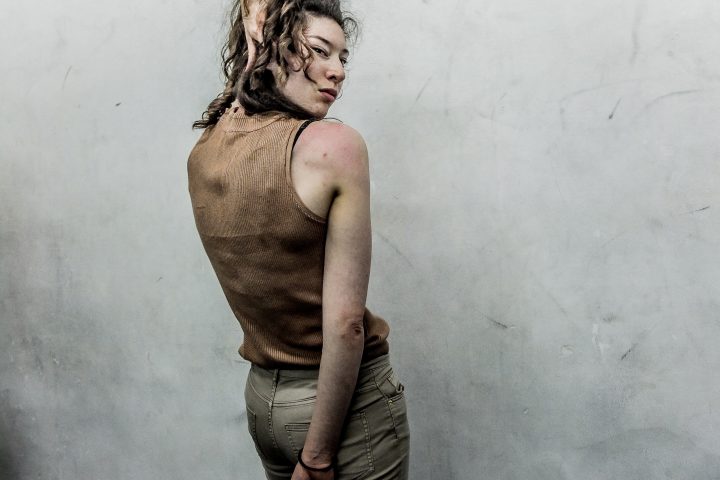 Stand-Alones is comprised of sets of various solistic movement symphonies, which are developed for and implemented in different locations.

The choreographic composition consists of a series of simultaneously perfomed solos. At certain moments during the performance, these solos are synchronized and merge into a polyphony. Each solo performance is a composition using very specific music, language or sound. The dramaturgy of Stand-Alones is based on the viewer’s capacity for free associative reception. The idea of the „stage piece“ expands far beyond the usual stage setting, as each solo performance developed by the dancers is an original „stage piece“ in and of itself.

The concept for Stand-Alones was originally developed for Leopold Museum Vienna and was first performed at ImPulsTanz International Dance Festival. 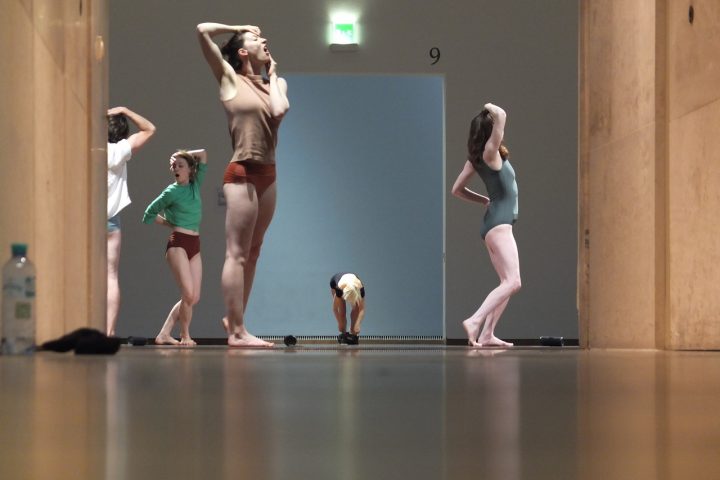 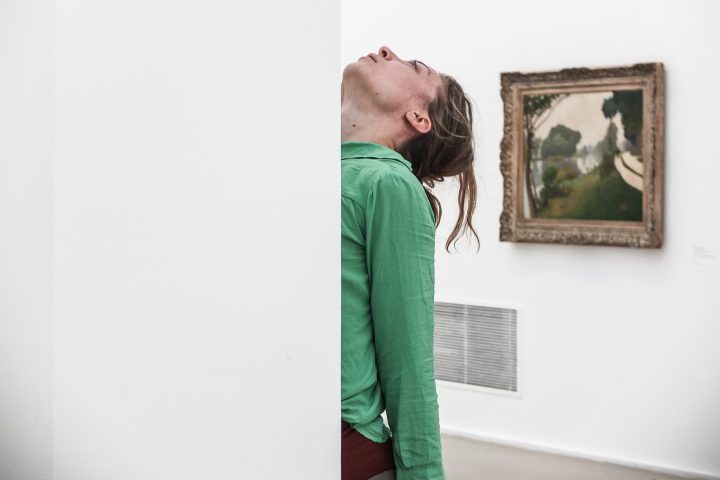 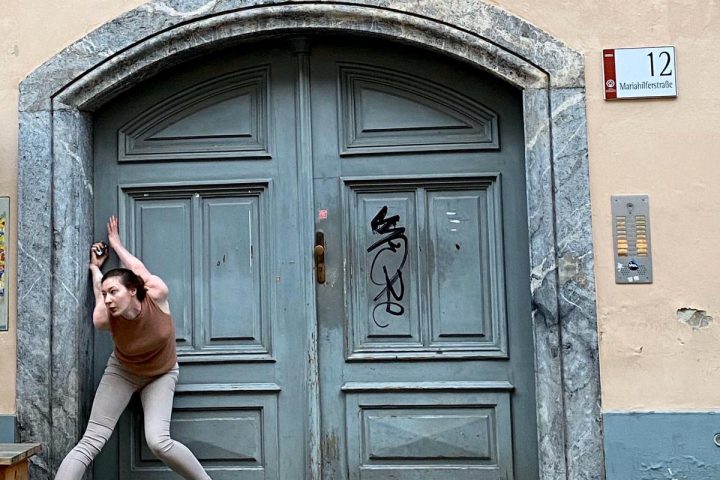